Justin Too
30
MIN
Listen to this episode on your favorite platform! 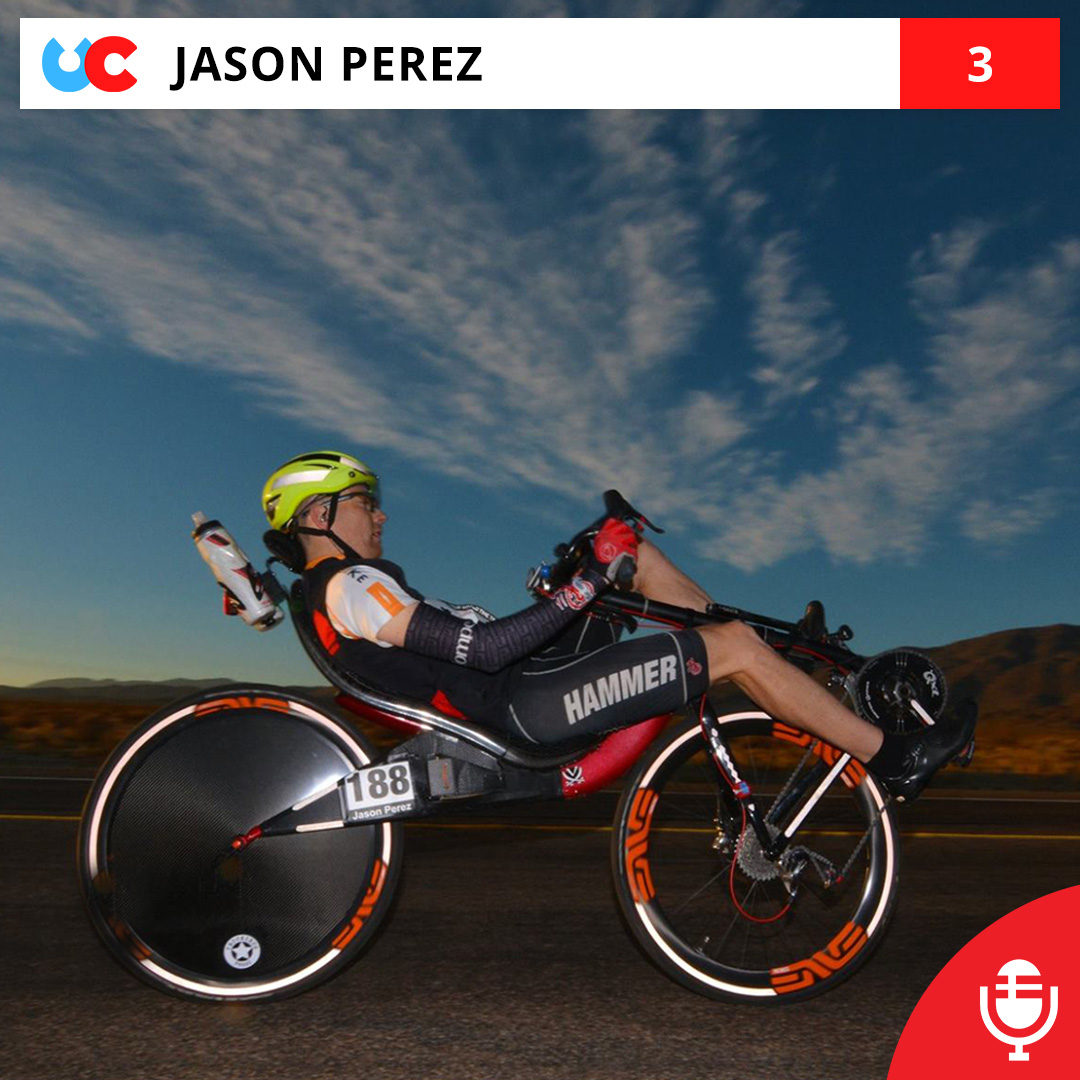 Imagine climbing over 46,000 feet across 600 miles on a recumbent bicycle that weighs 10 pounds more than the average road bicycle to take the victory in a 3-stage race. In part 1 of 3, we’ll learn Jason's race in the Devil Mountain Double Century. Let’s roll! 🚲💨

Imagine climbing over 46,000 feet across 600 miles on a recumbent bicycle that weighs 10 pounds more than the average road bicycle and then taking the victory in a 3-stage double century road race.

In part 1 of 3, we’ll learn about Jason and the Devil Mountain Double Century, the first stage race in the series. 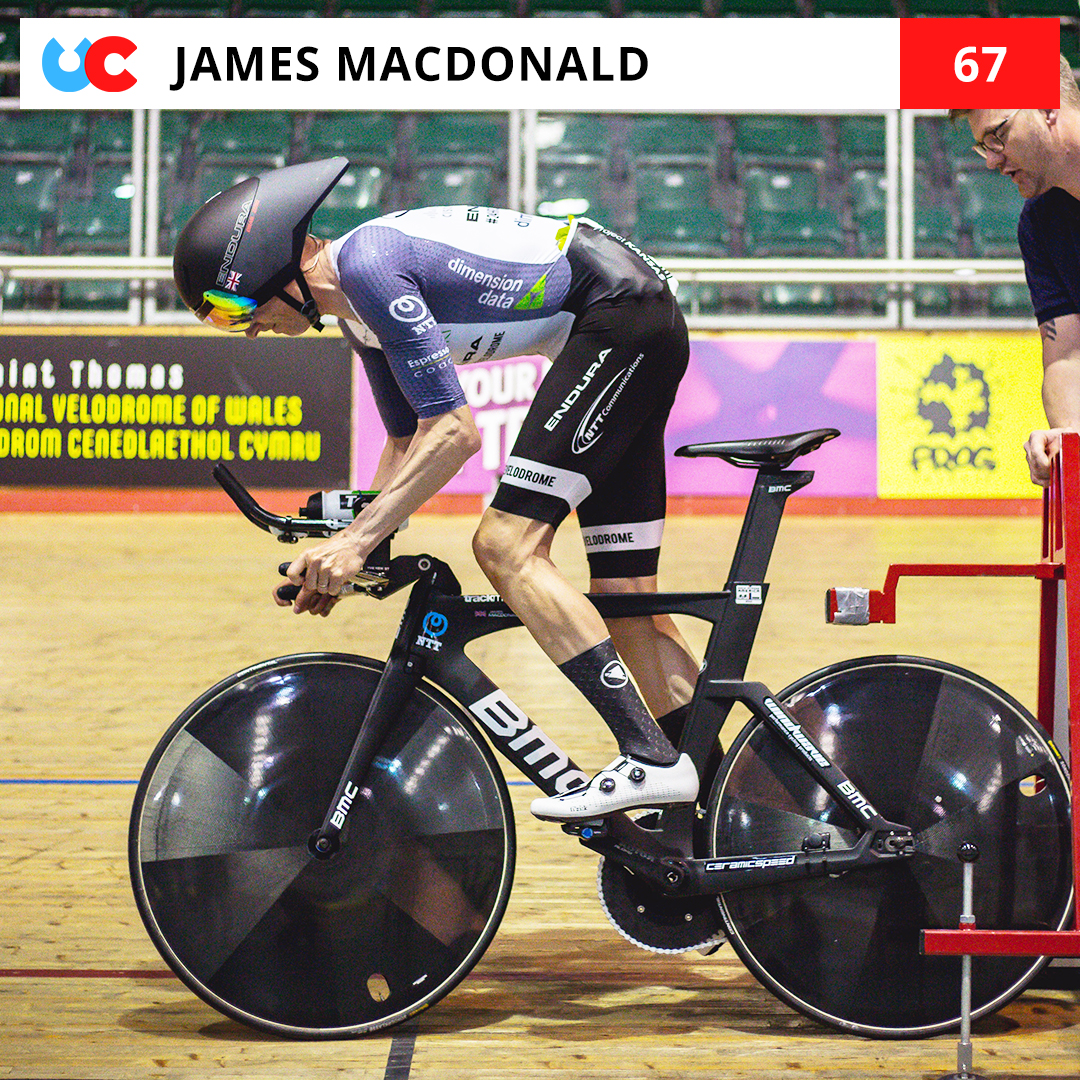 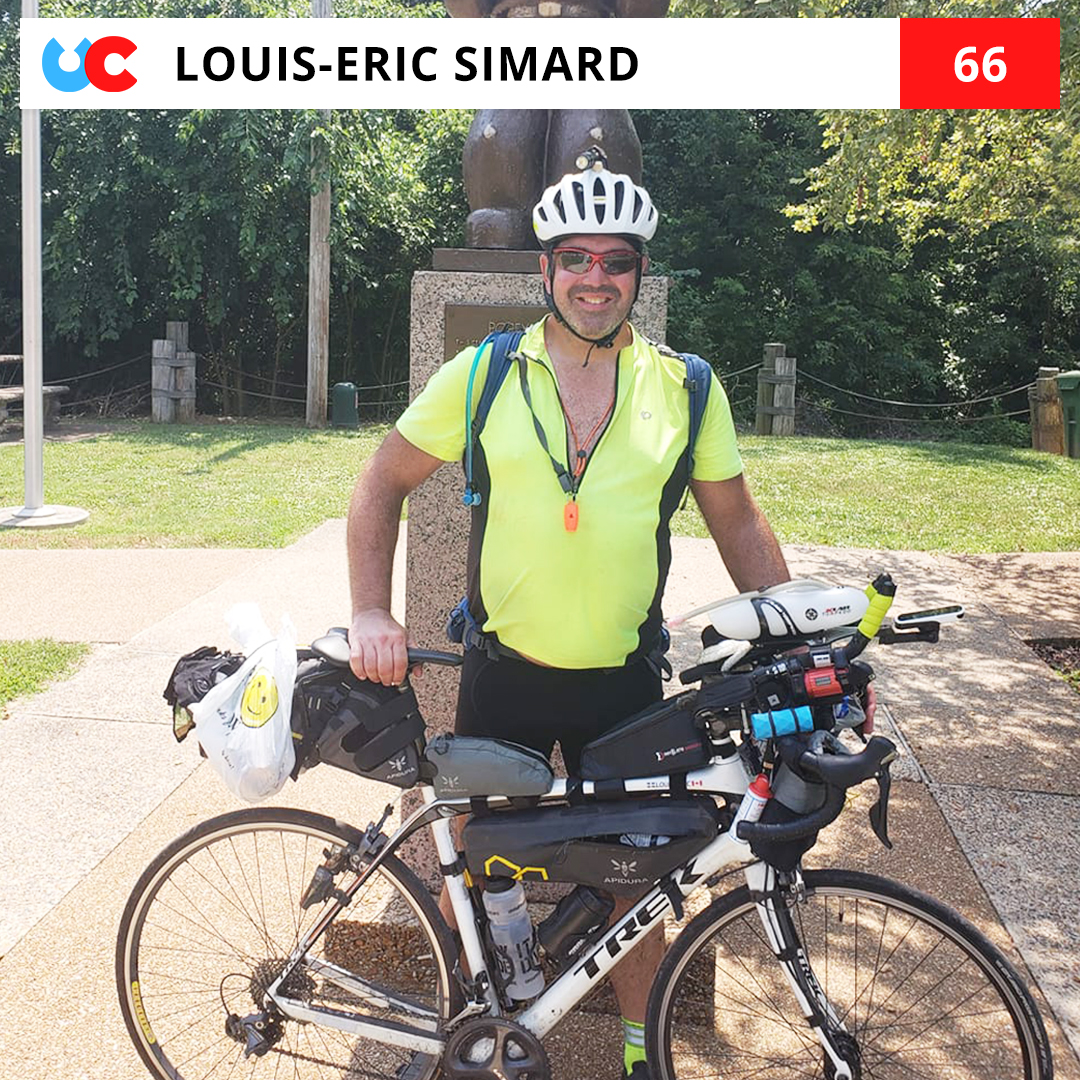 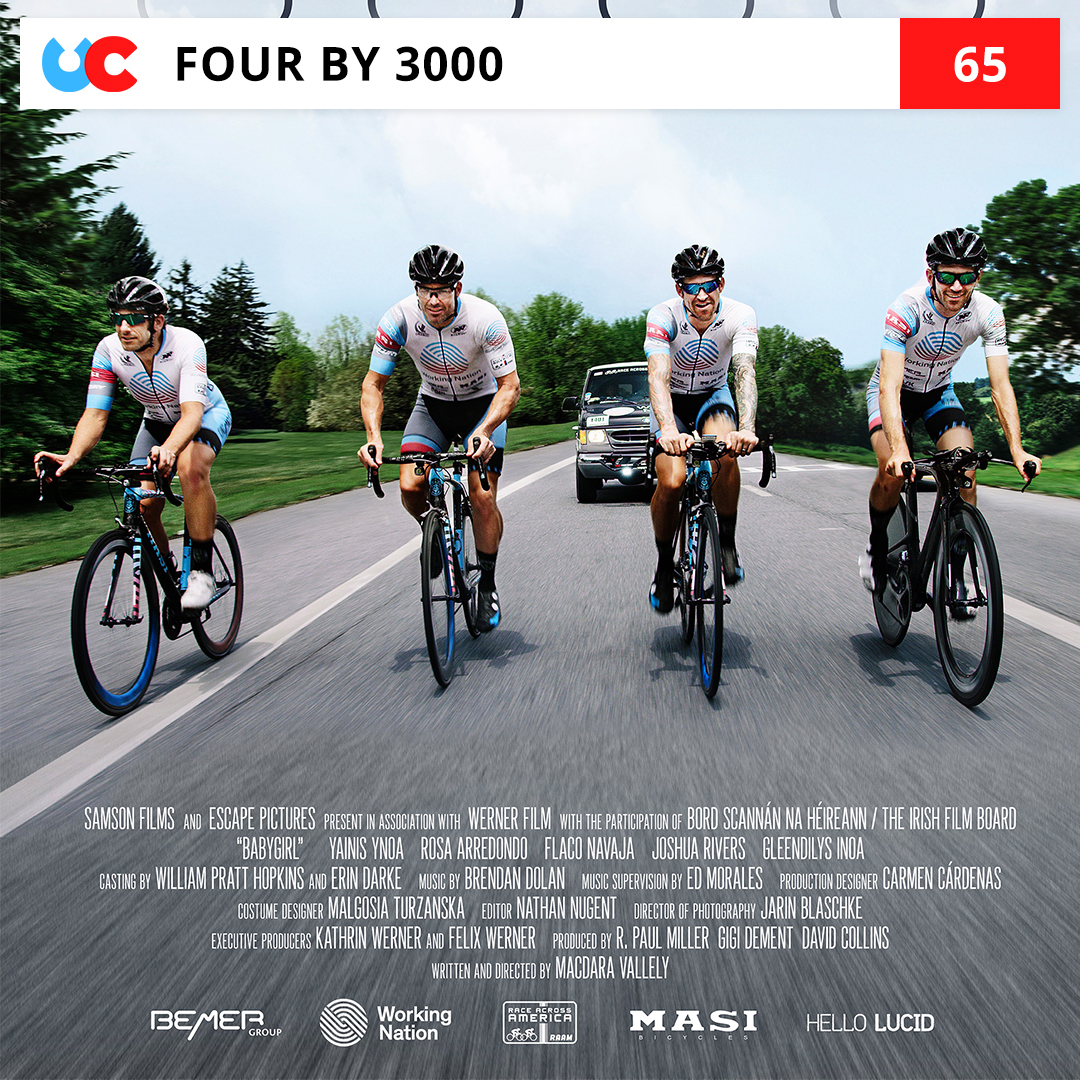